Orange’s apples come to the city

LAST SATURDAY, apples from Orange were on offer in Hyde Park, Sydney, and fresh and chilled they were too. Straight from the orchard the day before, according to the Taste of Orange woman who offered one to me.

I guess you could call this the day Orange came to town. Orange is a small city in the Central West of NSW, just 254 kilometres west of Sydney at an altitude of 862 metres, giving it a seasonally cool climate, and with a population of a little more than 39,000. Its the heart of an agricultural district and it was the produce of that district that was offered for tasting in Hyde Park. 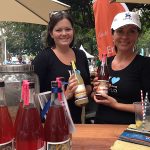 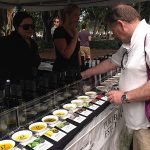 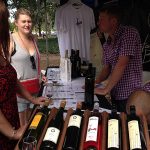 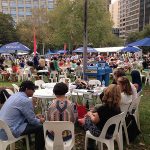 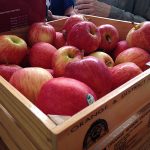 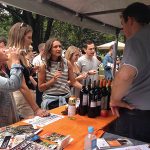 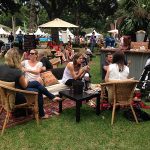 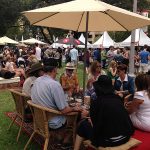 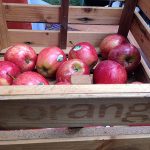 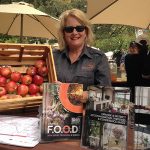 The other outstanding feature of the city is the annual Orange Food Week event, which the Hyde Park event was promoting. It’s a great excuse to escape the city for a festival of regional food, farms and local wines. It was those wines that seemed to constitute the majority of the stalls that afternoon in Hyde Park, where people sat at tables in the shade of big umbrellas or in convivial groups on hay bales.

The event, and the Orange Food Week, demonstrate how creating a regional food culture brings economic benefit to rural areas. When regions identify the food products, both processed and unprocessed, that are special to the area, and when they ensure that those products are authentically regional and most of them are not simply imported from elsewhere (bearing in mind that a region cannot produce all of what it eats, necessitation some level of import), then there exists the possibility of highlighting the region and its agricultural bounty. 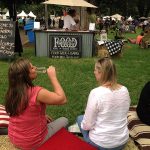 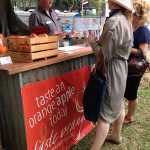 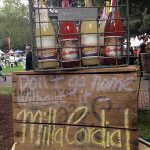 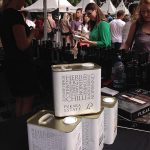