The Network: community gardens as makerspaces

AS THE TALL EUCALYPT in Jane’s garden turned to silhouette we hurried to harvest the leaves. Evening was coming. Jane took her scissors and cut large twigs of curry tree foliage. Others moved among the budding fruit of globe artichoke to pluck individual leaves from the lemon myrtle and bay trees.

The garden was a fine place to start a meeting and it was where we always started it. As Stephen Covey said in his widely-read book on managing time, you put first things first, and first thing at these meetings was checking out Jane’s small but prolific and botanically diverse Inner West home garden.

A better type of meeting

Some months ago, the Sydney team of the Australian City Farms & Community Gardens Network decided that Jane Mowbray’s house in Sydney’s Inner West was more or less the midpoint when it came to getting together for our meetings, so it is there that we converged from locations east, west and close by. Part of the reason, I now know, was so people could pillage cuttings, leaves and assorted edibles Jane’s garden.

We long ago threw out conventional meeting structures to avoid the mental statis that formal process brings and to avoid the boredom that can accompany meetings. We chose conviviality and food as our meeting structure instead, and it’s around these that the business of the meeting happens. Meetings become social events.

Long a part of the fair food movement

Founded back in 1995, the Australian City Farms & Community Gardens Network is a loose, national entity advocating and educating around the practice of community gardening and its role in community development and urban agriculture. The Network offers a range of educational, instructional and advocacy material through its website. People have downloaded and used this and have told the Network crew how useful it is. We distribute it all through a Creative Commons licence.

Our structure is that of a distributed network. Were you to map our network you would find that it fits well the classical network theory model of connections between a number of larger hubs, each interconnected into their own network made up of various nodes, and a larger number of smaller hubs with fewer connections, and even a few unconnected nodes as well.

As many of these are what’s known as ‘small world networks’ with strong internal and localised links, the community gardens network fills that necessary role of the ‘weak link’ that connects these small world networks into the larger distributed network structure. This makes possible the flow of information, ideas and inspiration between them so that more people and organisations can benefit from the experience of the few — think of it as infrastructure for scaling-up.

Our website is a repository for long-life material while most discussion is on our social media where we have a Facebook Page for posting information from the Network and a Facebook Group where anyone can post relevant material.

We’ve a national coordinating team that meets on the internet or via teleconference. The team reflects the decentralised nature of community gardening and city farming in Australia in its federal structure.

Within the limitations of being a voluntary entity, the Network is interested in expanding its role. A start has been the recent distribution of letters to local government to encourage their placing the community gardens they support onto the Network’s online map.

On our organising teams we include people with skills and experience in education, local government, horticulture, international development around food, work with remote and indigenous communities, programming and coding, online systems design and management, communications and community organising, among others. We’re more a doing organisation than academic and we seek to use practical projects to make our cities and communities more resilient. People, we find, are attracted to actually making things.

The Australian City Farms & Community Gardens Network represents a national community of practice within the emerging fair food movement. Research I carried out on a consultancy to develop policy directions for a proposed local government policy to enable community gardening disclosed that access to fresh food, bringing people together in social groups and learning were the three main reasons people became community gardeners or city farmers.

Food, a sense of community and social learning — for the Network, those three things are necessary components of resilient and convivial cities… cities that further the long-established role of urban centres as places of opportunity. 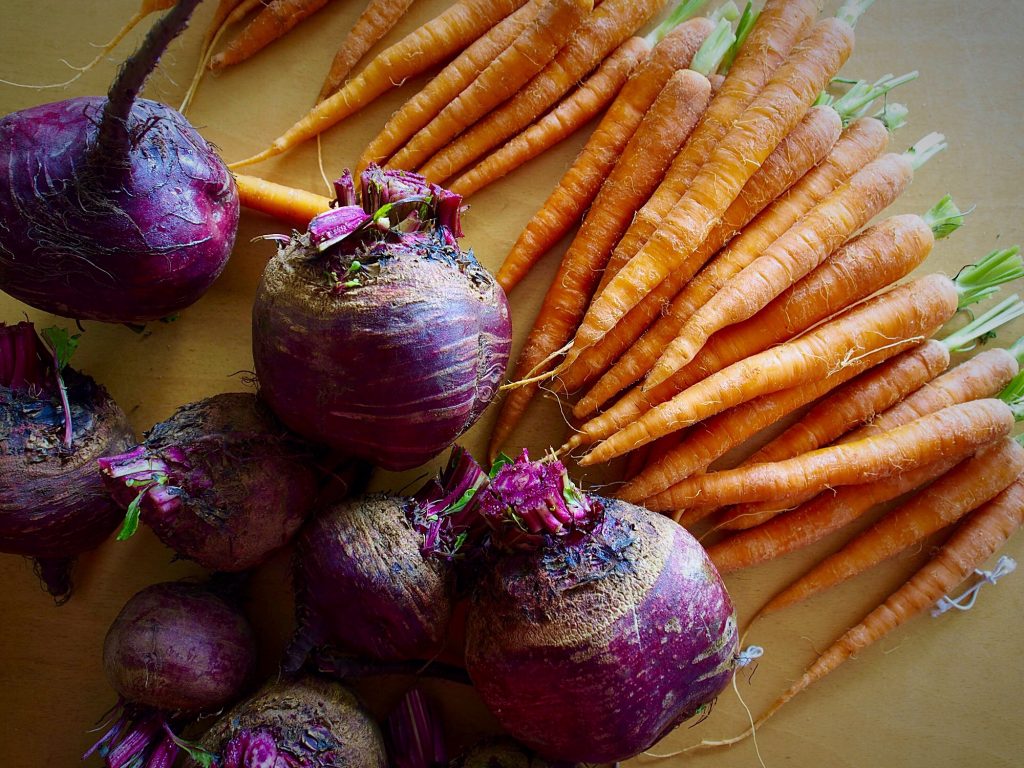 The last of day’s fading light was giving way to the soft darkness of evening, so we retreated inside, into Jane’s small but homely kitchen.

There, gathered around plates of lentils with kale and spinach combined with curry leaf and garlic, Ling’s sliced raw green mango, crusts and dips, some small sweet things salvaged uneaten from a council meeting and a bottle of pleasant Australian organic white, we engaged in the official business of this, our most recent meeting. Among other things, we learned how to write website material and post it onto the Network’s blog.

Food, friends, talk and taking cuttings from the garden – if only all meetings could be like this.