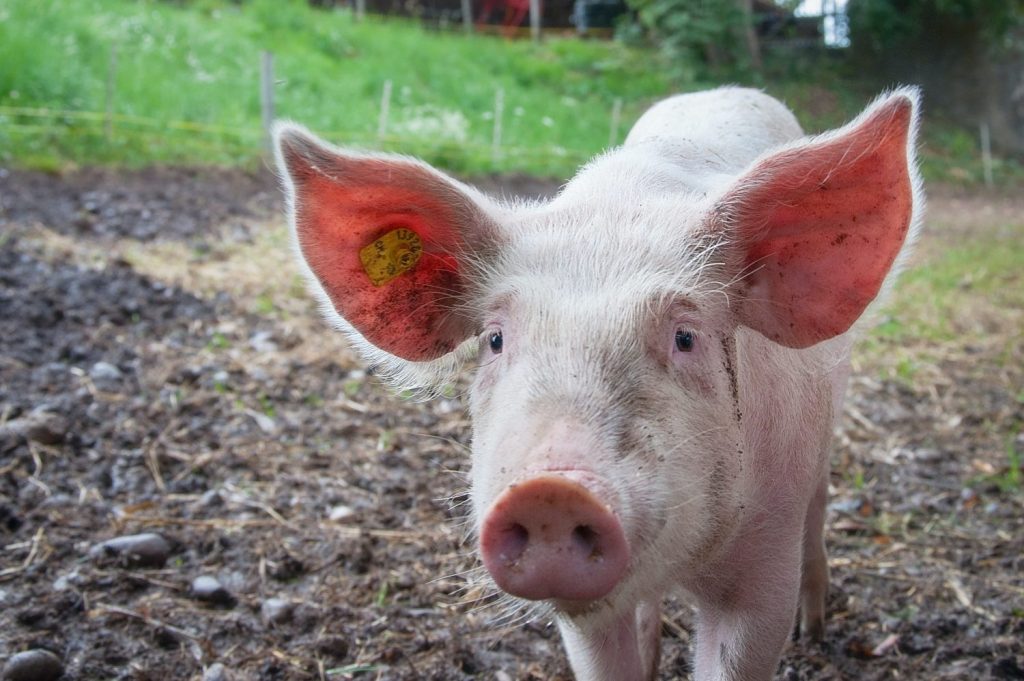 The Australian Food Sovereignty Alliance (AFSA) flags climate change and intensive livestock as key causes of concern in the current outbreak of Japanese encephalitis virus (JEV) across four Australian states. AFSA is calling on the Australian Government and Industry to acknowledge the risks associated with industrial agriculture on climate, farmers, livestock and public health.

This follows the unprecedented spread of JEV at as many as 40 piggeries across Queensland, New South Wales, Victoria, and South Australia, as heavy rainfall and flooding have set the ideal conditions for mosquitoes to carry the tropical disease south of Cairns where it was previously isolated to.

“The emergence of the Japanese encephalitis virus across piggeries in the southeast is no coincidence – climate change means we are experiencing unseasonably hot and wet summers followed by intense rainfall and flooding. These humid, wet conditions allow mosquitoes to migrate and carry with them new threats to farmers, livestock, food security, and public health” said AFSA President, Tammi Jonas.

In addition to climate change, increased pressure on food production through intensive livestock is another contributing factor to the current outbreak of JEV. At present, industry response to the outbreak has been cavalier and dismisses the welfare of both animals and humans exposed to the virus. In a recent media interview, the CEO and Managing Director of SunPork, which operates a number of large-scale piggeries infected with JEV claimed, “It’s not going to have a negative effect at an abattoir. The pork is safe to eat. It’s play on… We’re not actually anticipating any significant disruption to our operations at all.”

AFSA rejects SunPork’s claim that farmers should “play on” despite the emergence of JEV in piggeries, where the deaths of two people in Victoria and New South Wales have been attributed to the virus. JEV is also known to cause reproductive issues and death in young pigs. Australia Pork Limited, the peak body for piggeries, has also issued a response to the outbreak, although AFSA notes that it does not provide meaningful guidance for high-welfare, pasture-based system.

“The COVID-19 pandemic is proof that industrial agriculture cannot continue putting productivism and profits before the welfare of people and livestock. Industry must respond appropriately to the emergence of JEV in Australian piggeries by mitigating the risk of exposure for pigs and farmers, as well as by having a long hard look at the inherent risks in intensive livestock production,” said Jonas.

“We all have a role to play in minimising the spread of JEV across piggeries, including small-scale farmers who have been left out of Industry advice. There are a number of precautions we can take, but emphasis must be made on biodiversity. The greater the diversity of species on your farm and the less intensive your animal production zones, the more immunological firebreaks you put up to help thwart the spread of JEV and other viruses,” said Jonas.

AFSA has issued advice to its members to ensure the safety of farmers and livestock as they manage the JEV outbreak.