Joel Salatin at Jonai Farms Event Recap and Next Steps

A few changes for the AFSA National Committee

Over 450 people gathered at Jonai Farms & Meatsmiths in the central highlands of Victoria to hear the high priest of the pasture Joel Salatin (Polyface Farm) wax evangelical about the bizarre world we live in where a local, small-scale family farm is considered ‘risky’ while big industrialised food production hidden from the public eye carries on uninhibited by a perverse regulatory system.

Joel was joined by Australia’s beloved promoter of all things fair food Costa Georgiadis (ABC Gardening Australia), and a range of farmers who’ve been affected by unfair and scale-inappropriate regulation and planning schemes. Chair of Fair Food Farmers United Tammi Jonas (Jonai Farms) and her husband Stuart showed the crowds what farming can look like when it’s done with maximum concern for animals, ecology, farmers and eaters. AFSA President Sally Ruljancich called for a new ‘narrative of normalcy’ around small-scale regenerative farming.

Joe & Antonia Gretschmann (Elgaar Farm) spoke of their two-year battle to get their licence back to produce the beautiful organic milk and dairy products for which they are famous well beyond their home state of Tasmania. Jo Stritch of Happy Valley Free Range shared her devastating story of falling foul of the outdated planning scheme that deems her small-scale free-range pig farm ‘intensive’, resulting in a forced relocation of her entire farm to another shire. And finally, Mark and Helen Tyler of Moo View Dairy brought the crowd to tears as Mark struggled to tell their story of the day the dairy regulator turned up to tell them that what they were doing was illegal and they had to stop providing fresh, clean milk to their herdshare community effective immediately. Footage of the talks have kindly been provided by Anna at the Australian Raw Milk Movement.

Over $35,000 was raised on the day thanks to the generosity of the many farmers, makers, and volunteers who donated their time and beautiful produce in support of the AFSA Legal Defence Fund (LDF), established in 2016.

More than AUD$7,000 has already been distributed to three farms in critical need of support as regulators forced them to stop farming. A legal hotline that will provide urgent help to farmers is in the planning, and the next step is to collate the known regulatory and planning barriers and commence writing and lobbying for reformed, scale-appropriate legislation to support a food sovereign future where growers of ethical and ecologically-sound produce can thrive. 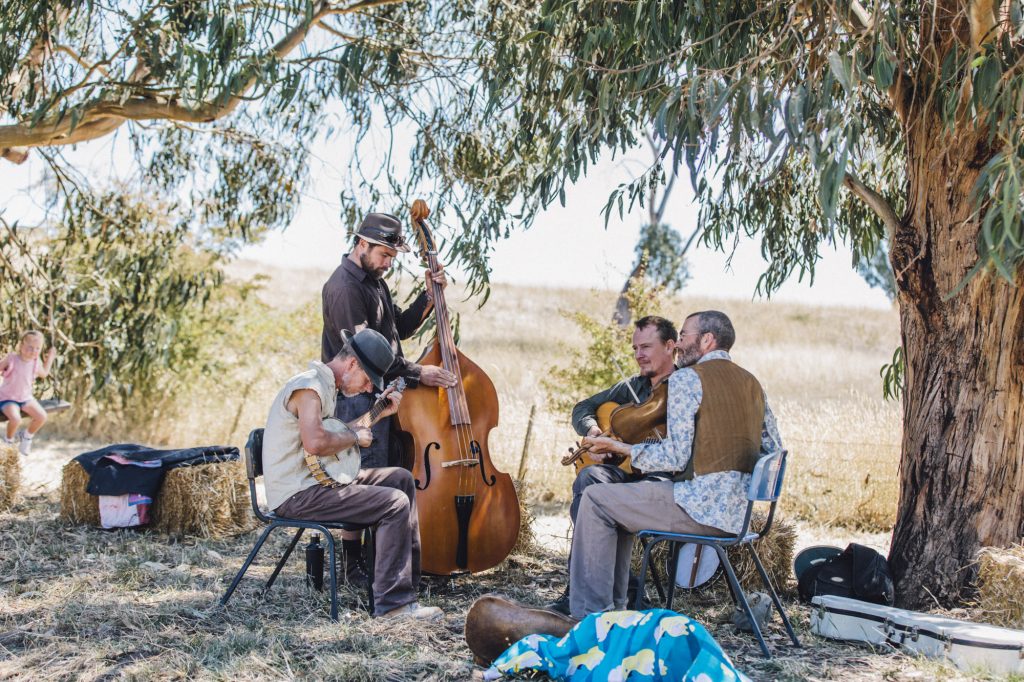 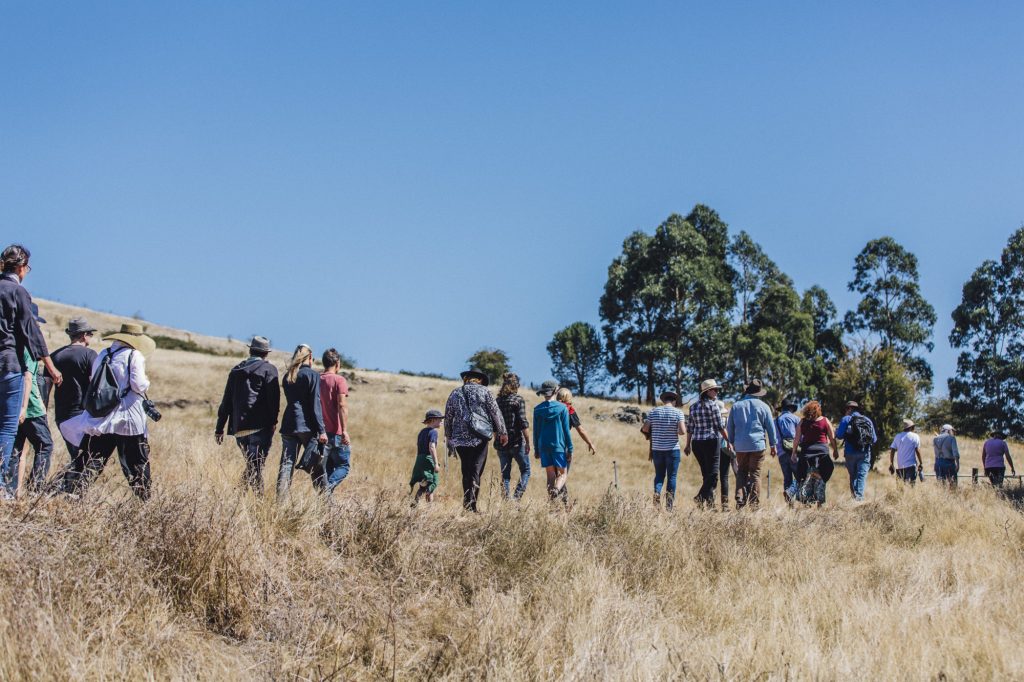 And of course a very special thanks to the tireless heretic farmer Joel Salatin! 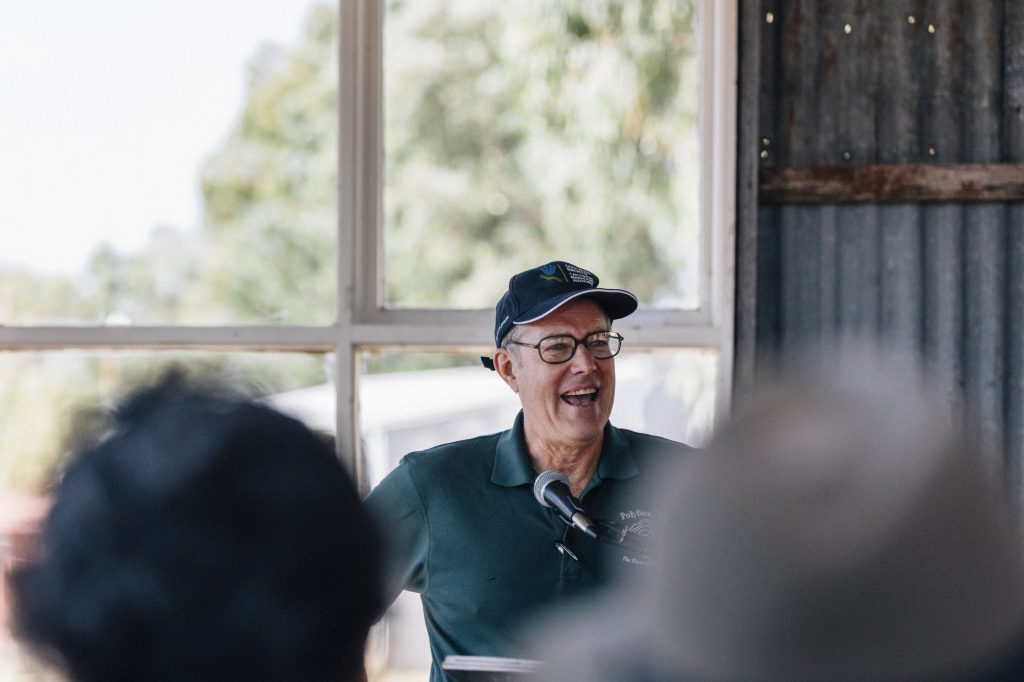