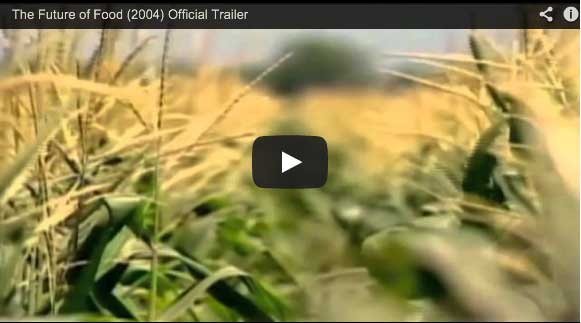 Released 2004 Since its release in 2004, The Future of Food has screened in film festivals, theaters, schools, conferences, community centers, libraries, grocery stores, barns and living rooms around the world. The Future of Food has been a key tool in the American and international anti-GMO grassroots activist movements and played widely in the environmental […]